Based in Austin, Texas, Owlchemy Labs is a bit of a rags-to-riches story. True to their name, they were a small team experimenting with humorous content and publishing multiplatform games built solely in Unity on both mobile and PC. Initially just four people, they published titles like Dyscourse and Snuggle Truck before they had their VR eureka-moment when they were first invited to try Valve’s early Vive-prototype.

As founder Alex Schwartz told Venturebeat, “We’d seen room scale and seen hand interaction. It was like, ‘let’s erase everything we knew about game development and game design, all our expectations, and start over.’” Like mad scientists, Schwartz and the rest of the early Owlchemy team holed up in Canada over a weekend and started experimenting with the early Vive prototype hardware. “That’s how we went from this very small team to what’s now one of the largest companies doing only VR.”

He’s not kidding. Owlchemy now has more than 20 people and gained instant notoriety with their flagship VR title, Job Simulator – a day-one launch title for HTC Vive, Oculus Touch, and PlayStation VR – which got featured on Conan, received numerous VR awards such as Unity’s Best VR Game 2016, and surpassed $3-million in sales. In 2017, Google acquired Owlchemy. 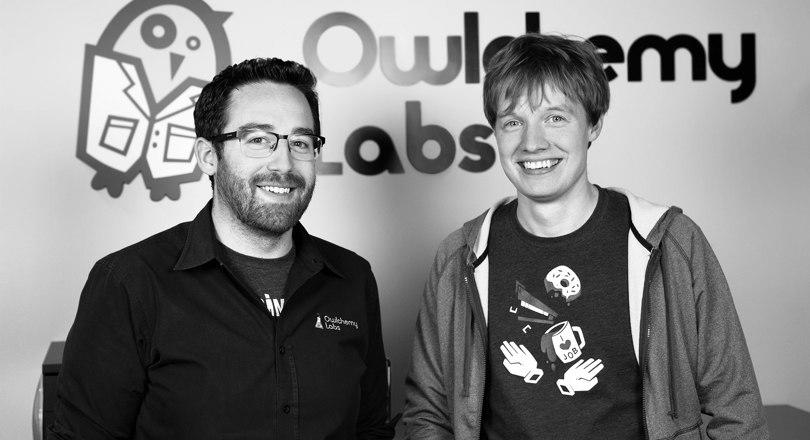 The project
Teleporting Rick and Morty to VR lunacy

Rick and Morty: Virtual Rick-ality is Owlchemy’s first venture into morphing 2D cartoons into 3D interactive universes. “We challenged ourselves by asking, ‘What if we put Job Simulator in Rick’s garage?’” says Schwartz. “Thankfully Adult Swim loved the idea. They gave us tons of creative control, where we wrote all the dialog and the story, and did all the 3D character designs. If it was funny and it worked, it was approved.”

In their cutting-edge VR adventure, Owlchemy beam Rick and Morty into your living room where you get to play as a Morty clone, exploring Rick’s garage, the Smith household and alien worlds. With “a box on your head,” as Rick calls the VR headset, you experience life as a Morty and all the craziness that entails, including smashing iconic items like the Plumbus, getting yelled at by Rick and getting in over your head in a variety of bizarre and decidedly absurd situations.

From the start, this was a winning combination, as the game has already been deemed one of the “25 Best VR Games Right Now” by Rolling Stone’s Glixel, and PC Gamer called it the “the best VR toybox yet.” Rick and Morty: Virtual Rick-ality was released on April 20, 2017. 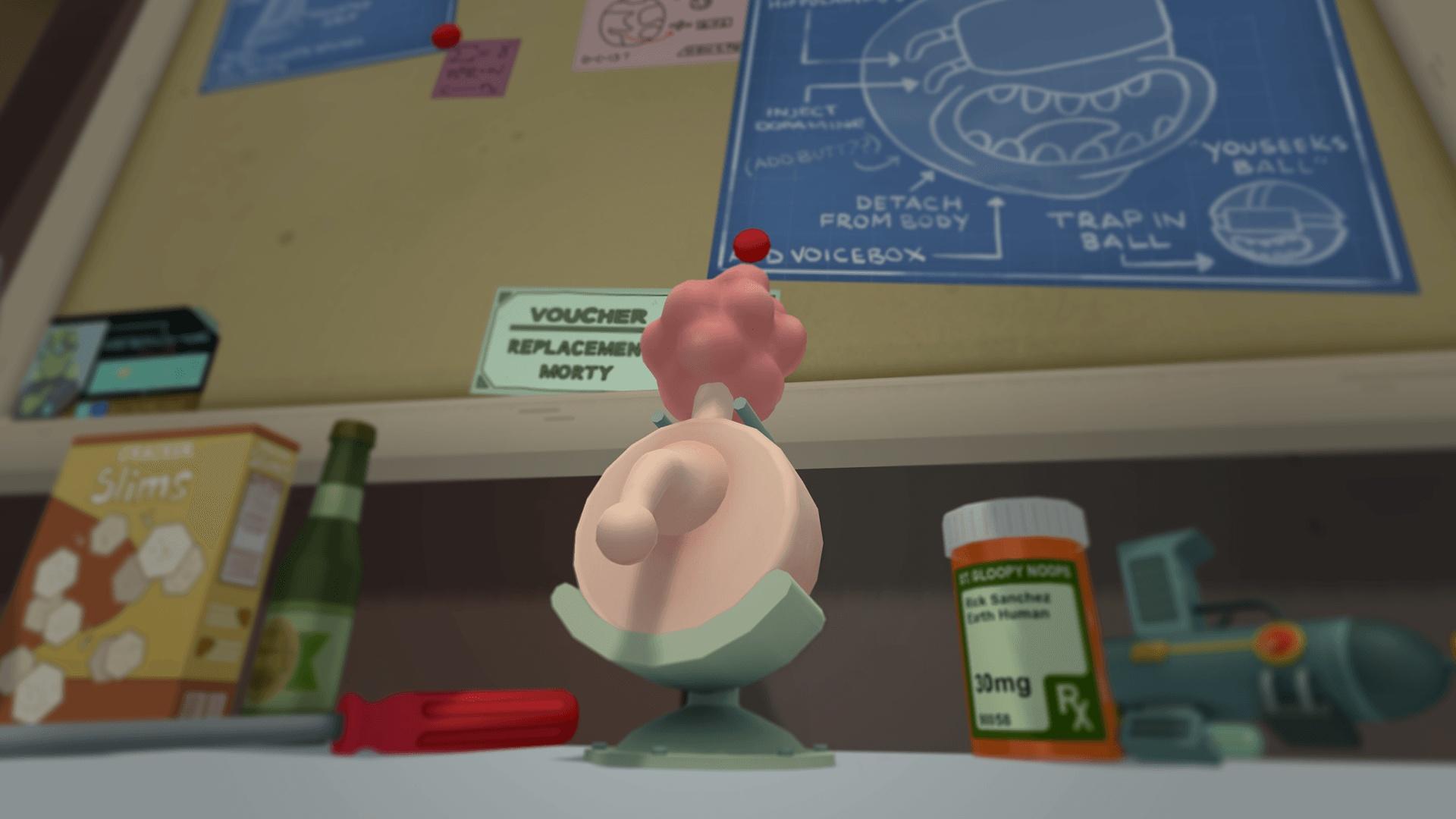 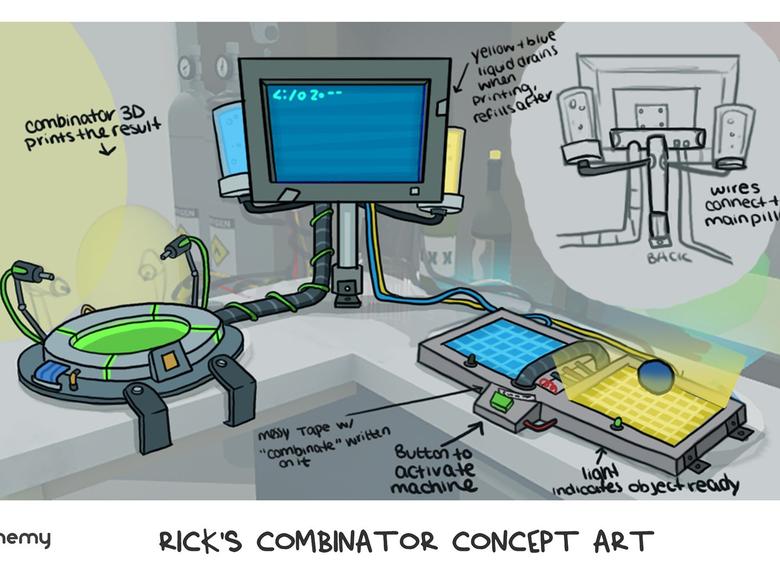 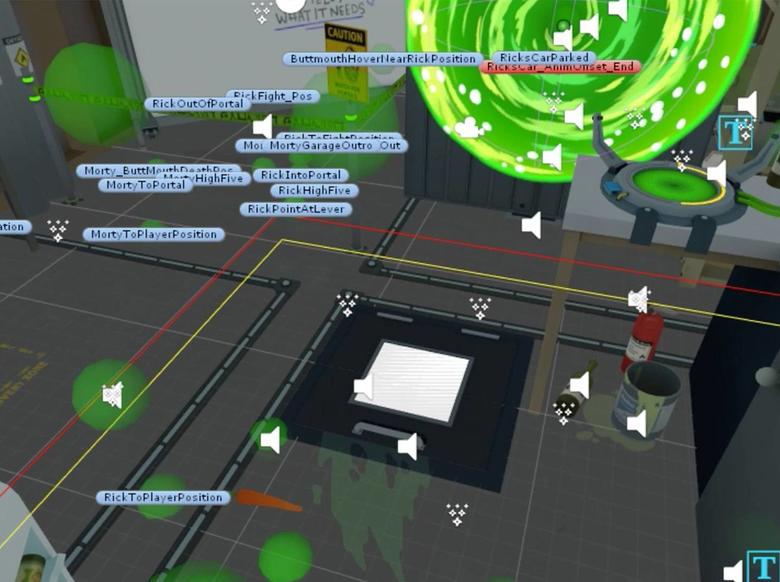 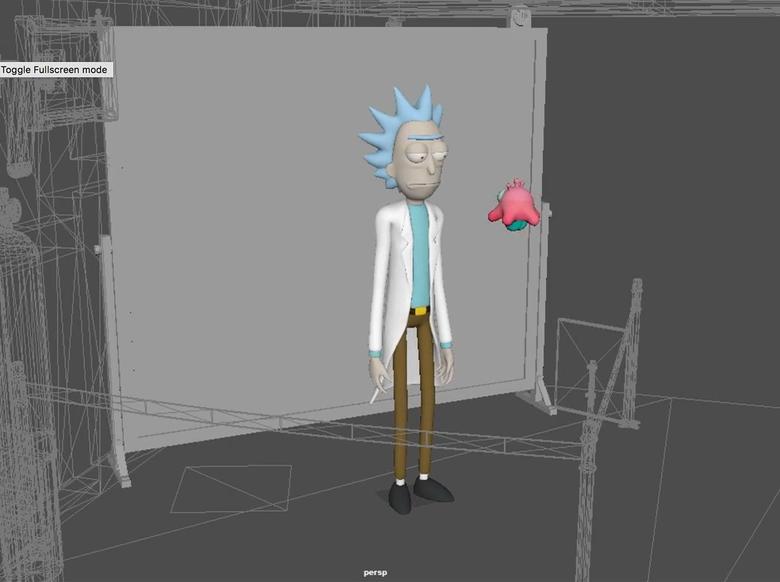 Can you imagine not only watching players fail at gameplay but hoping they do so? It was because of the extensive playtesting in Unity early in the production of Job Simulator that the team was able to improve and refine user experience for their special flavor of hyper-interactive VR. This tactic led to their success in bringing Rick and Morty to the virtual world.

“I got super excited when our people started playing and then began failing horribly at times. That told me that we were going to build a better game, since failure actually gives us some great data points to work with,” reveals Devin Reimer, CTO at Owlchemy. This approach is true to the experimental, or “laboratory,” culture at Owlchemy. Through trial and error, they have crafted and honed the ever-popular VR experiences they have become famous for. 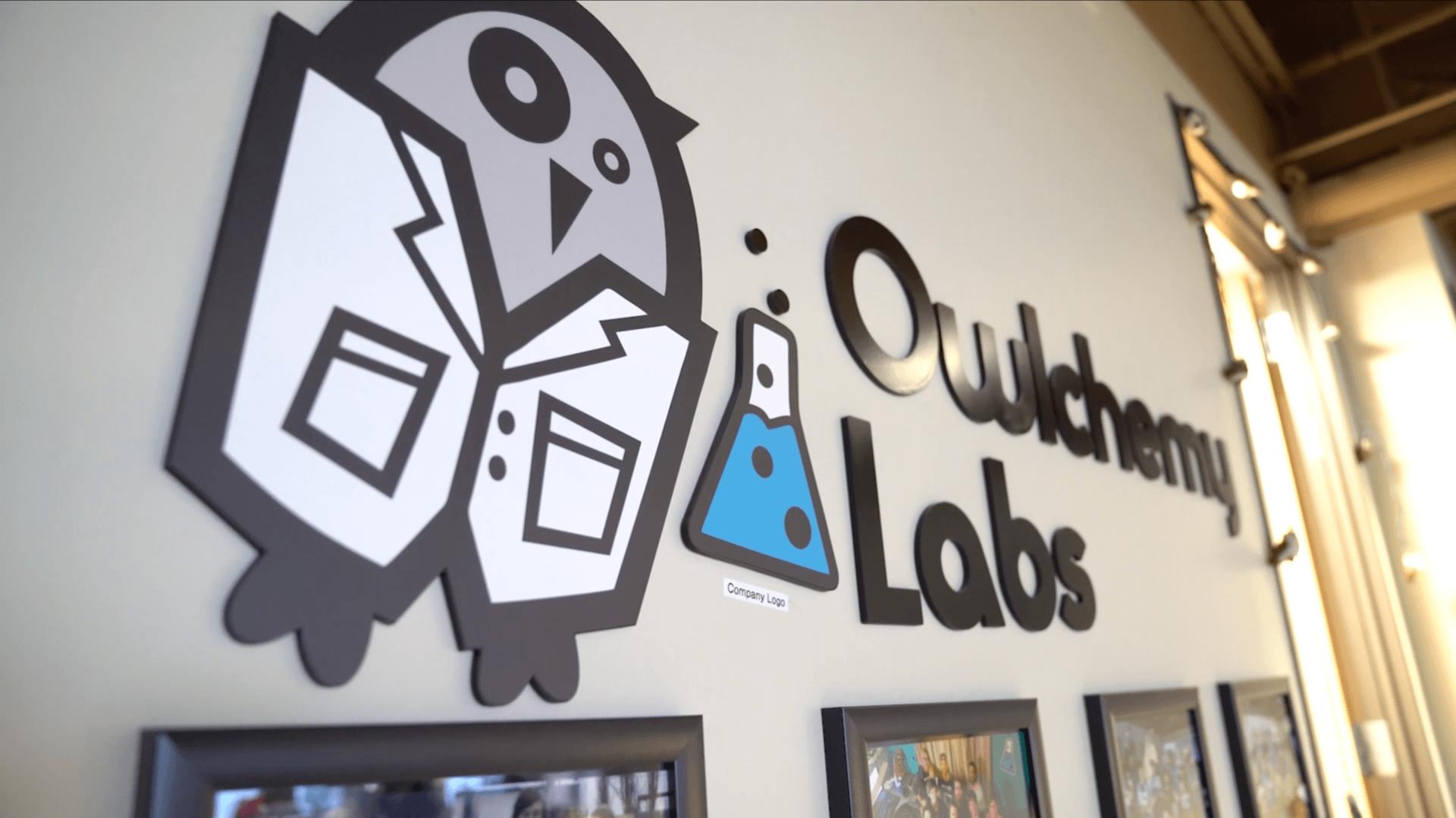 Another key to Owlchemy’s success is one enabled by Unity — the ability to be multiplatform with their VR games. “We were excited to bring the game to HTC Vive and Oculus Rift + Touch simultaneously to allow all fans to participate in the Rick and Morty universe,” Schwartz explains. “While we may be small, we try to cover a lot of virtual ground, following our mantra of ‘VR for everyone!’ We want our games in the hands of as many players as possible, regardless of platform.” 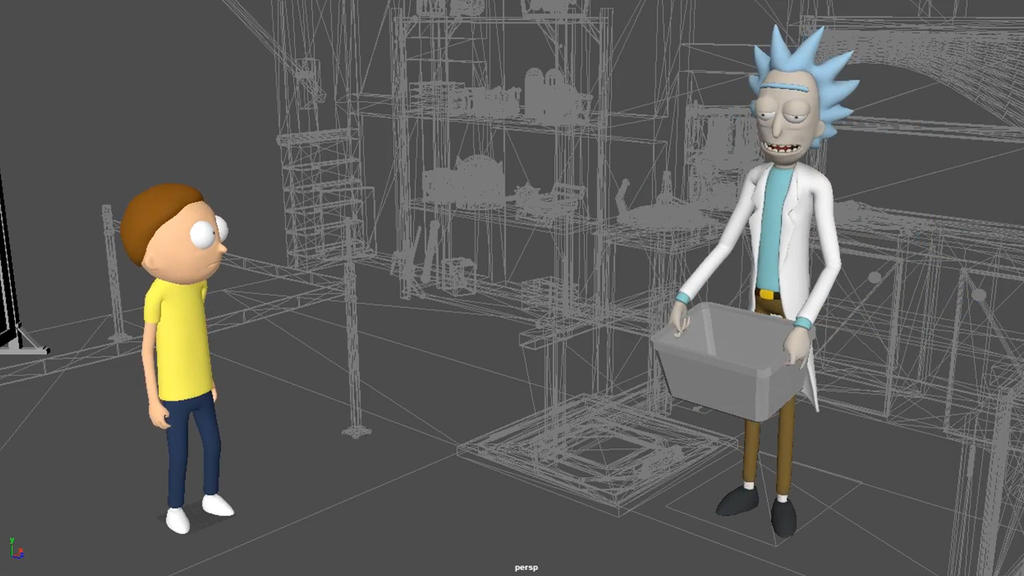 During testing, players could not grab Rick's laundry basket. Now it's dumped on their feet.