If you’ve ever seen The Lord of the Rings, Bay Raitt has been in your face. Literally. He’s the genius behind Gollum’s visage and collaborated on the Weta Digital puppet used for Gollum’s performance. He also introduced your favorite hats in Team Fortress 2. More recently, Raitt and his cohorts at the Spiraloid Workshop in North Seattle are jack-hammering their way through artistic and 3D barriers and encouraging others to do the same.

“I don’t see comics, games and movies as that separate anymore. Especially if you’re working in 3D. The duty of an artist is to be a witness to our time, so let’s get crackin’!” challenges Raitt, who’s supported by Spiraloid’s co-founder and Silicon Valley brainiac Brendan​ ​Kavanagh, plus a colorful bunch of misfits, including game veterans, a graphic novelist, a sound guru, a sculptor and code ninjas, plus ReLoad, a tuxedo-wearing Boston Terrier.

As well as producing some incredible projects such as the serialized VR graphic novel, Nanite Fulcrum, this studio’s on a mega-mission to inspire other creators, developers and 3D artists, so that together they can help create the pop-culture universes of the future. “My hope is that aspiring creators out there see our VR comics and say, ‘Hey, I could do that! Who are these Spiraloid folks and how can I learn to do the same?’” Raitt says. 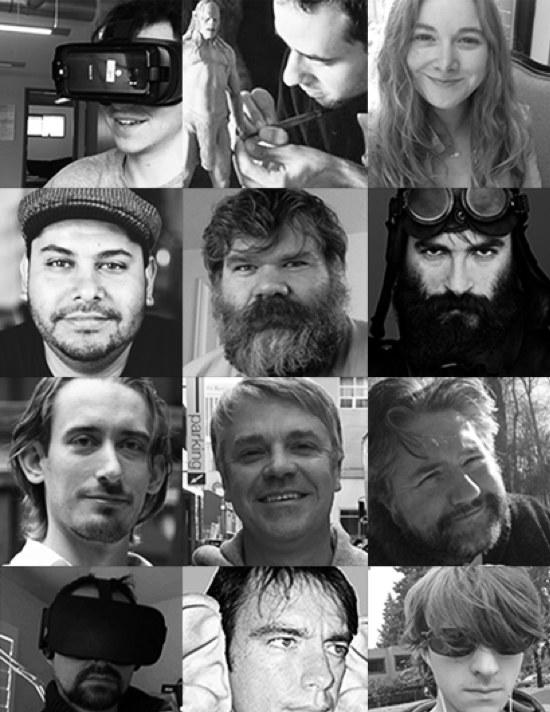 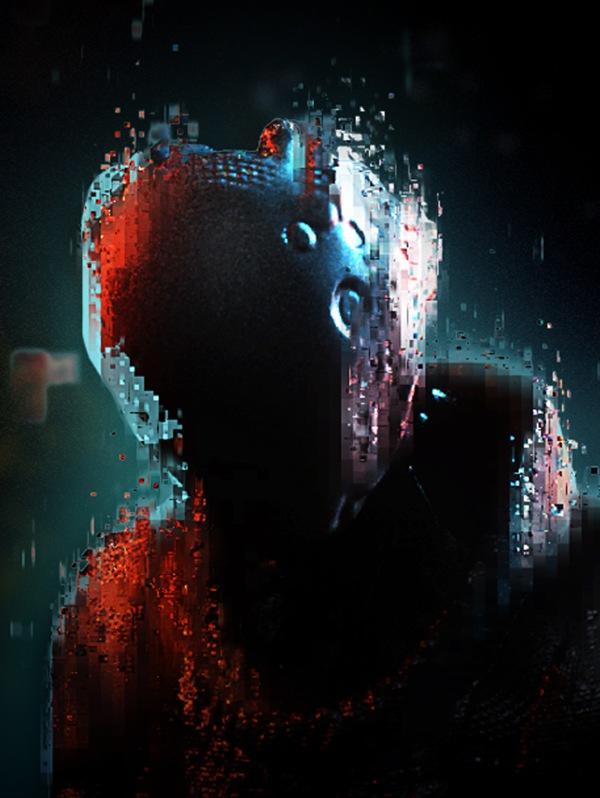 Get ready for VR blasts of awesome

Self-described as “rebooting comics in VR,” Spiraloid launched Nanite Fulcrum: Issue One on Gear VR and Oculus Rift in early 2017 for free. It presents you with a holographic world of 3D characters and cool VFX to interact with on your way through a virtual graphic novel. There are “pages” to turn, characters to meet, mysteries to solve, and panels to enter and explore. To understand the experience, imagine reading your favorite comic book and being able to dive into the panel art, allowing you to get closer to a fantastical, immersive and dramatic experience.

Spiraloid has innovated a unique genre with discovery, exploration and humor at its heart. “We wanted to create a VR comic full of these little blasts of awesome,” says Raitt. “To achieve that, we mashed up our production crew like a rock band. So instead of drums, bass, lead, rhythm, vocals and a soundman, we’ve got a game developer, 3D artist, world artist, a few guest contributors and someone with a story to tell.” It’s a new format that really lets a small team create original content that’s ready to scale.

In Issue One, an unlikely pair of online penpals must save the world from an alien invasion by nanoscopic (tiny and almost invisible) lightning spiders. You join them, and along the way you encounter jarheads and crazy asteroid-riding creatures, find hidden treasures, and uncover a minigame and plenty of mayhem. In Issue Two (to be released in December 2017 on Oculus Rift, Gear VR, and in 2D for Android), Spiraloid will no doubt continue to redefine what was thought possible with VR. 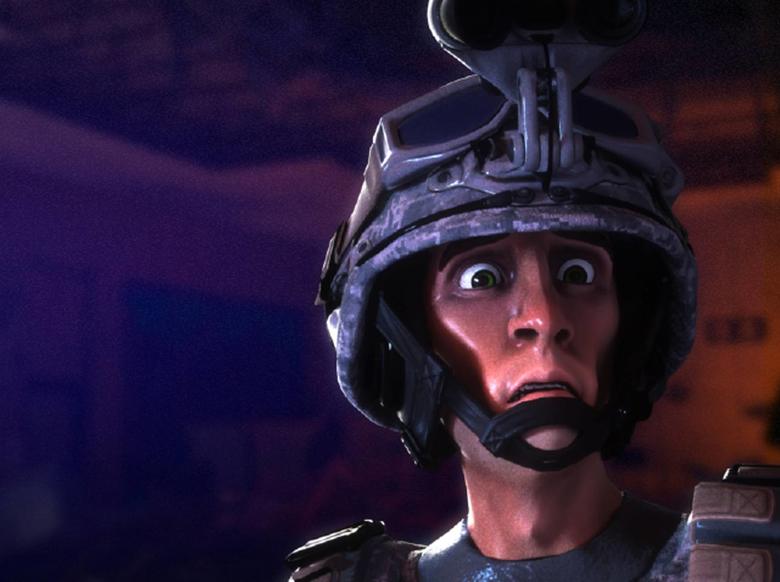 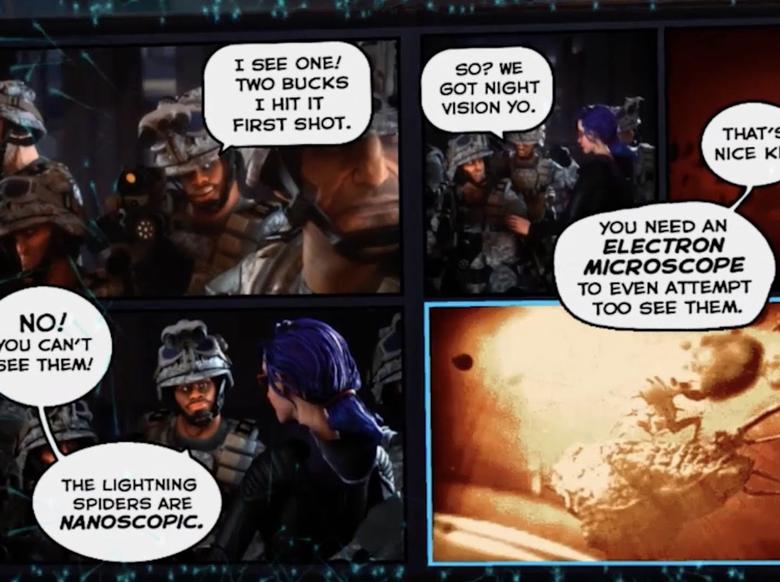 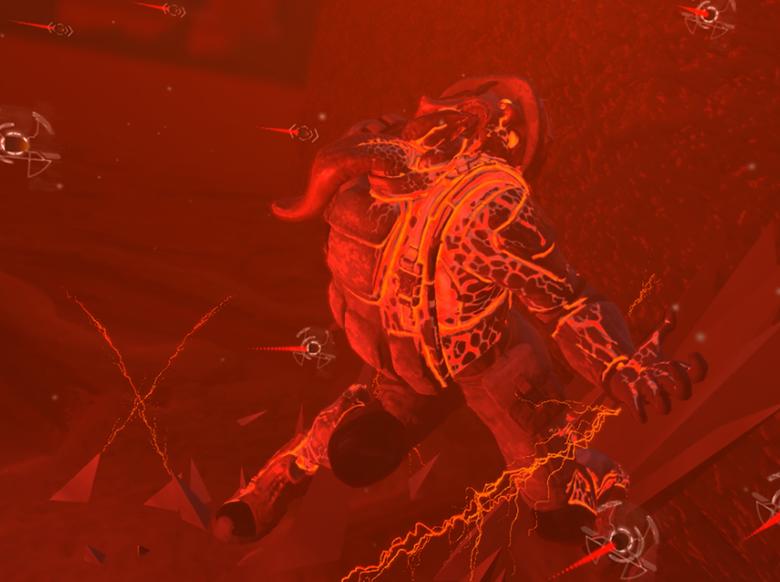 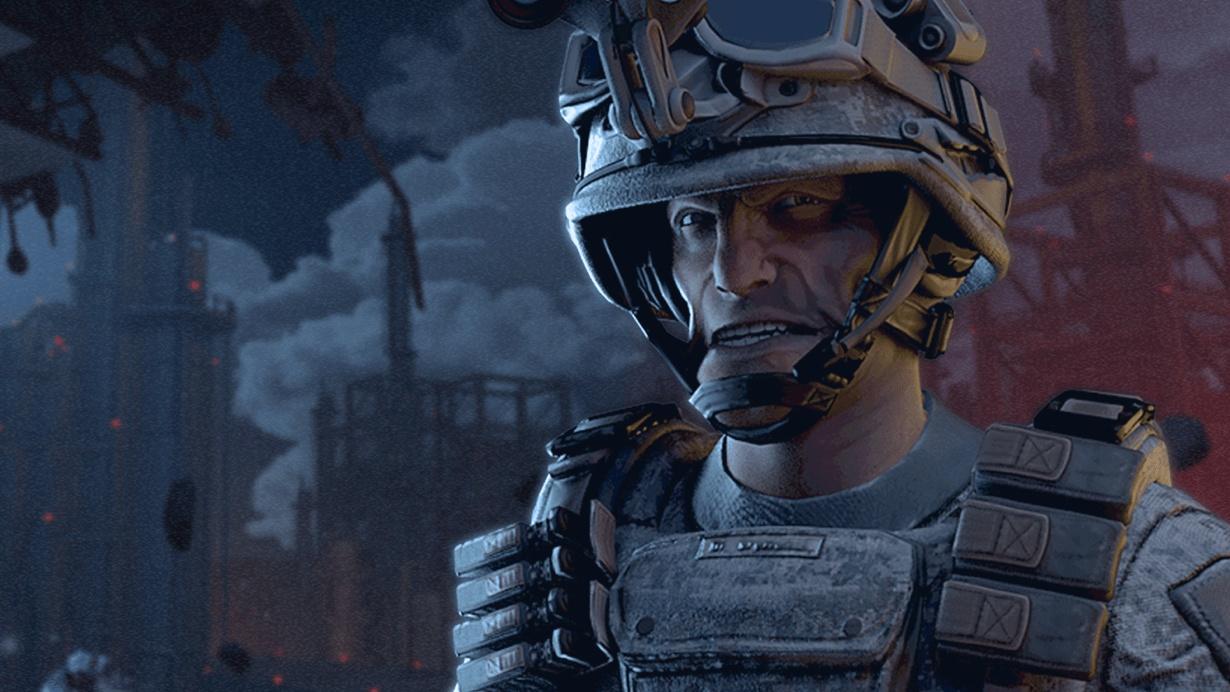 Some new features in Unity 2017.1 completely changed Spiraloid’s approach to workflow and output. Since these “game-changing” tools radically alter how creators line up and handle content, the studio decided to bring their earlier episodes of Nanite Fulcrum into the new workflow.

“The openness of Timeline and the Playable API enabled us to create a new custom pipeline for creating comics, animation and games in tandem – allowing us to sculpt the entire VR experience inside Unity,” says Raitt. “Now we can refine all aspects of the experience and drive our assets exactly how we like.” 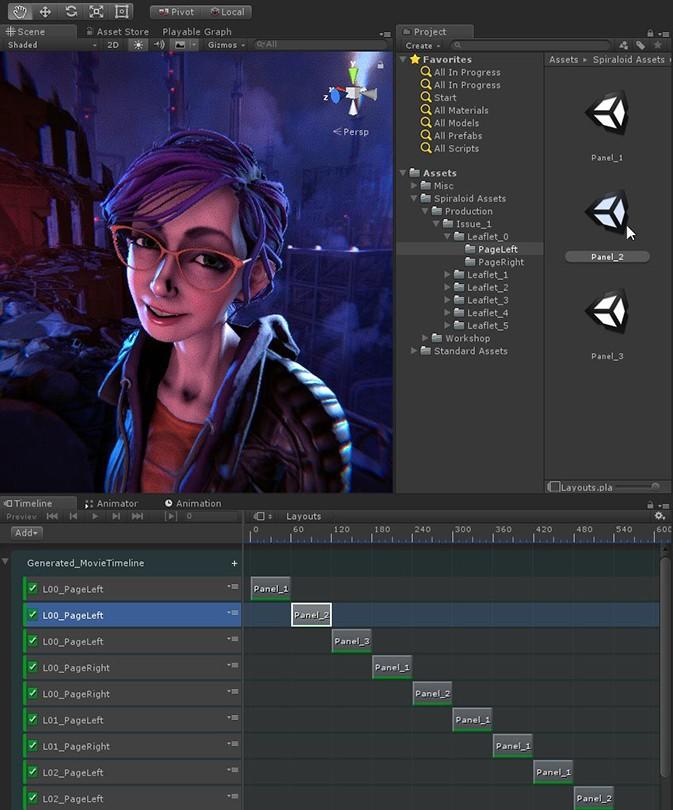 This evolution means they can streamline processing of, for example, character posing, lighting and lettering tech via Timeline, and this enables the team to be ultra efficient as they make animations, minigames and comics. Keeping productivity high and the overhead low is key for Raitt and his team’s ultimate publishing ambitions, which span 2D and VR platforms. Each time they ship an issue, the team is making a movie, a game and a comic. 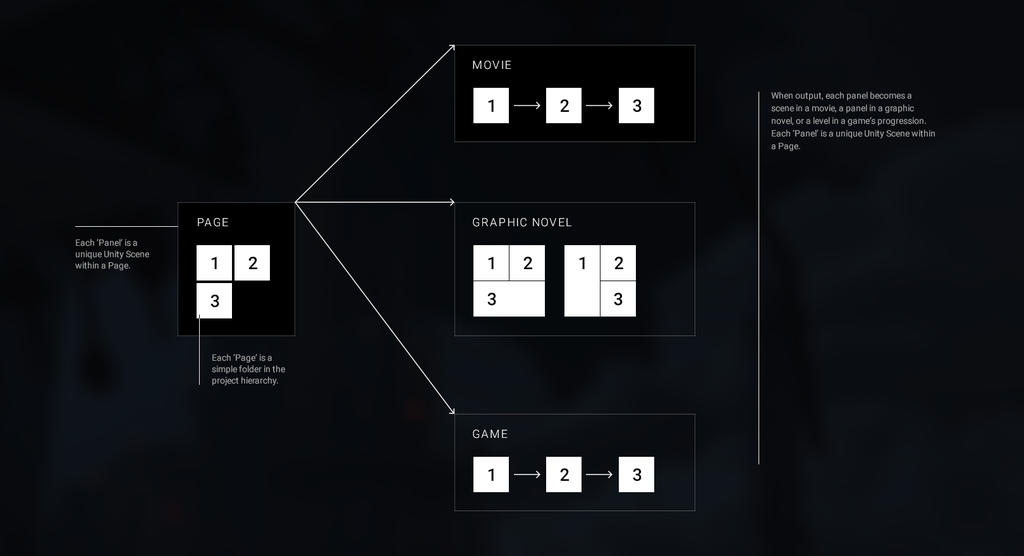 “Everything in our system is dynamically generated from the project asset folders, so at any point you can choose how you want to experience it. For example, when players choose ‘Show as Movie,’ every panel scene is used to generate a playable on the fly and populates a timeline you can watch. Whether you want a comic, movie or game – it’s all based on our single ‘cross-media’ setup.” This approach ensures their multi-dimensional story is ready for whatever new medium or platform comes along.