Brian and Anna McRae first met at art school, where they fell in love and both embarked on their own paths in the video game industry, working at big hitters like Midway and Blizzard as environment artists. Their passion was to create stunning, immersive worlds.

With a combined 27 years of industry experience, Brian and Anna went out on their own to work on real-time cinematics. Then the 2008 recession hit. “We lost all of our clients in one month and had to lay off everyone and close up shop,” says Brian.

From the ashes of this failed venture came the idea and name for Fenix Fire, a development studio they opened in 2011. Their first title, Roboto, a side-scroller about a robot trying to reconnect with his lover after she rockets off to space, was a success when released for iPhone and Android, hitting the Top 10 on the iTunes Store and was given “Game of the Week” honors.

Brian and Ana McRae and family

They continued to tackle work for clients like Red Bull and Chevron, but always had the idea of a near-future, space-survival game rolling in the back of their minds. But they were under increasing pressure to make a tough decision that would shape the future of the company. “It was over a pizza lunch in December 2015. We had been working on two games internally but knew we had to focus on just one to ensure it would become a reality,” remembers Brian.

It was at this lunch that they decided to move forward with Osiris: New Dawn and launch it on Steam in fall 2016. Their goal was to have the community shape the game alongside them.

The project
Crash landing on an alien planet

And launch it they did! On September 28, 2016, Osiris: New Dawn went into early access on Steam. “We needed to sell 25K units to keep afloat, so we had our fingers crossed,” says Brian. “Within minutes of launch, my producer announced ‘We’re #1!’ I felt an intense mix of excitement, relief, fear and vindication. I also thought there might be a bug in Steam, since Osiris stayed at #1 for almost two weeks.” Osiris ended up selling over 250K units in its first week, 10 times their goal.

Osiris: New Dawn is an open-world, sci-fi survival challenge with vast planets to discover. Despite its early success, the Fenix Fire team is not resting on its extraterrestrial laurels, as they’ve grown to 23 people, all hard at work integrating new features and experiences into the full game, slated for an early 2019 launch.

“Our goal for Osiris: New Dawn is “to be the one-stop shop for near-future space exploration. We’re intending to park our studio spacecraft in that spot,” jokes Brian. 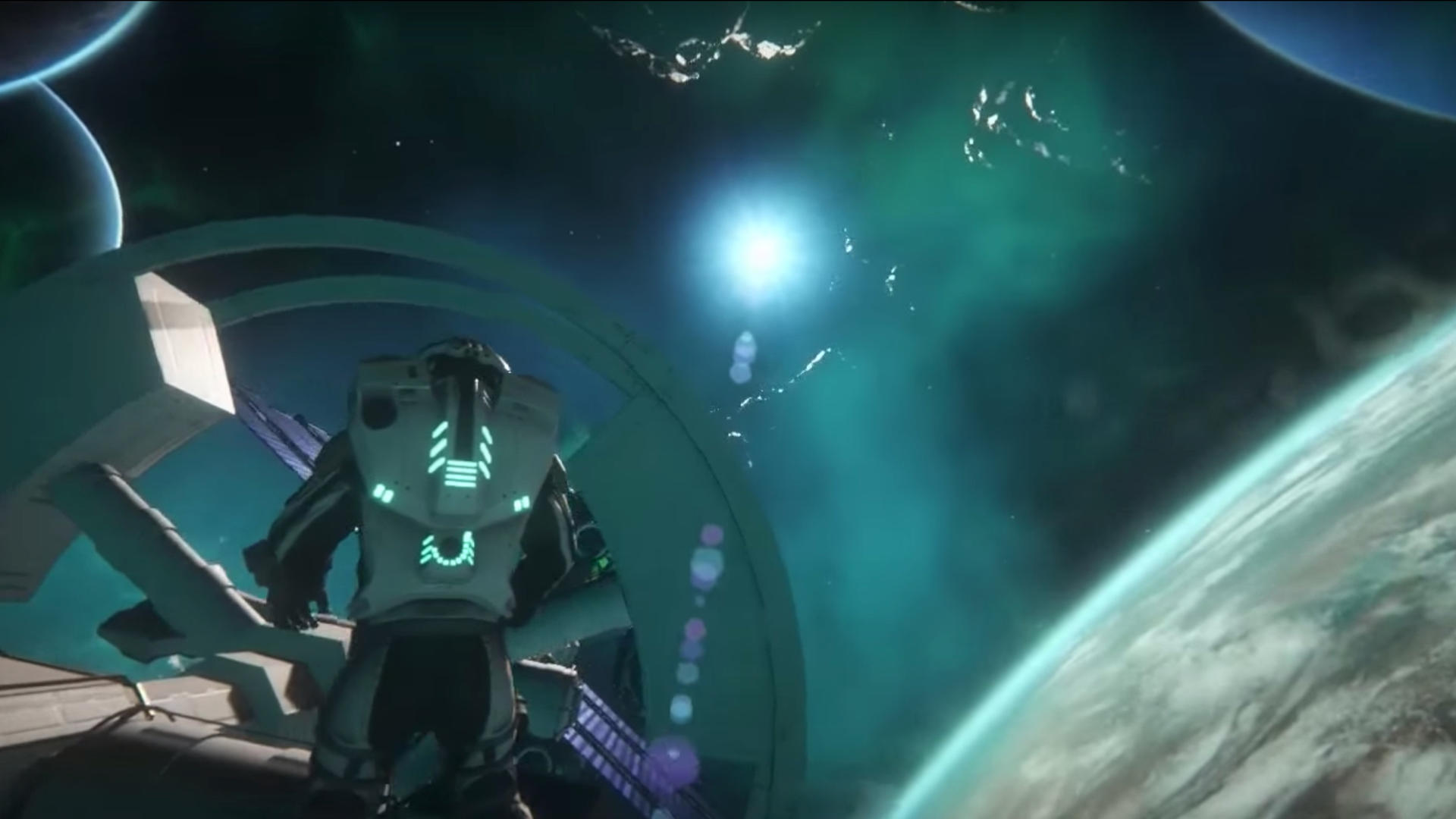 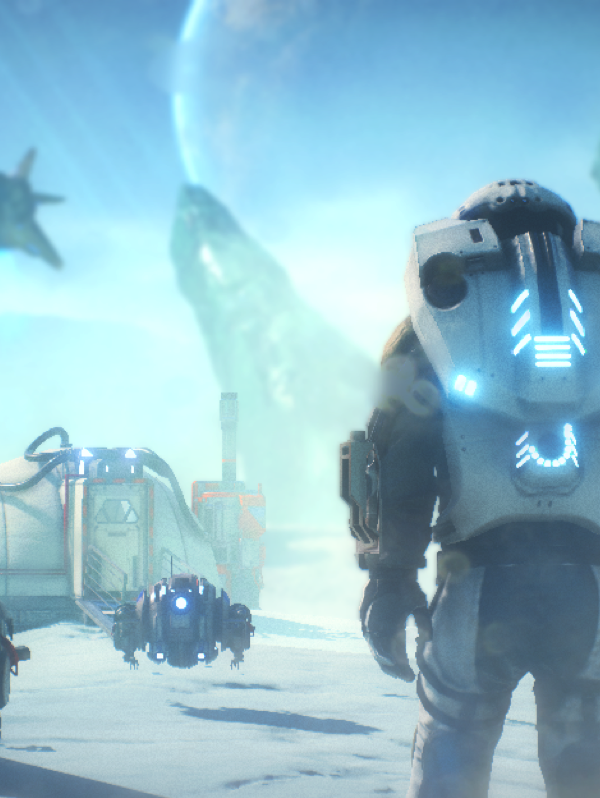 “We recently migrated to Unity 2017, which has allowed us to dramatically improve the melee encounter with creatures,” says Brian. Using Timeline and Cinemachine, the team is able to run two timelines – one for the player animation and one for the enemy AI – and the Cinemachine camera can stage the encounter keeping it more dynamic and engaging for the player.

In a separate branch, the team is also experimenting with Unity’s High-Definition Render Pipeline (HDRP) and they love the results so far. “The world just seems so much richer and the graphical quality is awesome,” says Brian.

“This really is a labor of love, a passion project for all of us,” says Brian. “We can’t wait for our players to see how far we’ve come!”

Osiris: New Dawn is available in early access on Steam and the full game will launch in spring 2019.

Making it real and visceral

In order to earn and keep their place as one of the top sci-fi survival games, it was important for the team to make the planet that the players crash landed on as realistic and visceral as possible. To do so, Brian and crew leveraged the Unity Terrain system as a foundation, adding the Relief Terrain Pack from the Asset Store to pump up the level of detail in the world.

Then to ensure players could “feel” the world, the team used additional Asset Store resources – like the Time of Day & Weather System – so that players could feel sandstorms and the slightest drizzle, including seeing drops of rain on their helmet lens. 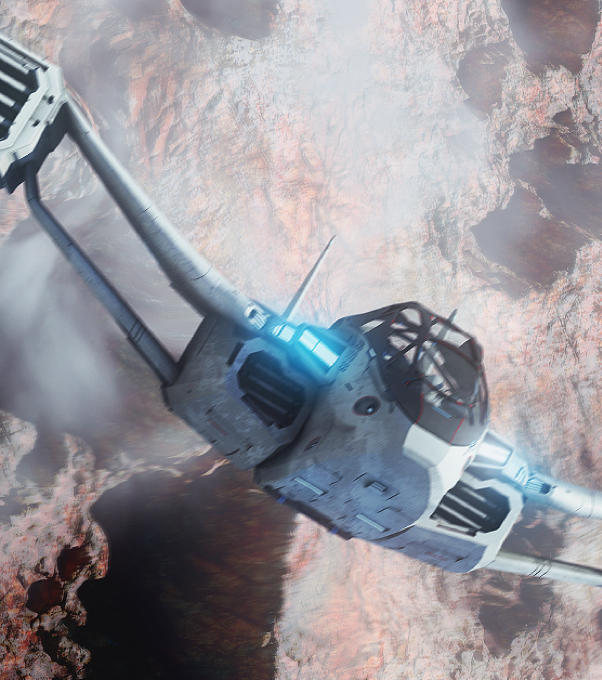