It was the shared nostalgia for a classic game that pushed three budding Australian game developers to form their own studio, Team Cherry, in 2012. Ari Gibson, William Pellen, and David Kazi from Adelaide bonded over Zelda II: The Adventure of Link and have added a hot-selling title of their own to gaming’s metroidvania kingdom. Like many successful studios, this one came from humble beginnings.

“Ari has a kind of intense mesmeric charm to him. He looked deep into our eyes and told us that from now on we would be making cool video games with him,” recounted Pellen to Brutalgamer. “We all got together for a couple of game jams and then we decided to give a full-size game a crack! It’s been great fun.”

Combining a game-jamming mentality with massive animation talent, Team Cherry broke into the big leagues in 2014–15 aided by their very successful Kickstarter campaign and numerous stretch goals. More than delivering on their early promise, Hollow Knight was released in February 2017 and is keeping half-a-million side-scrolling, bug-zapping gamers very happy. 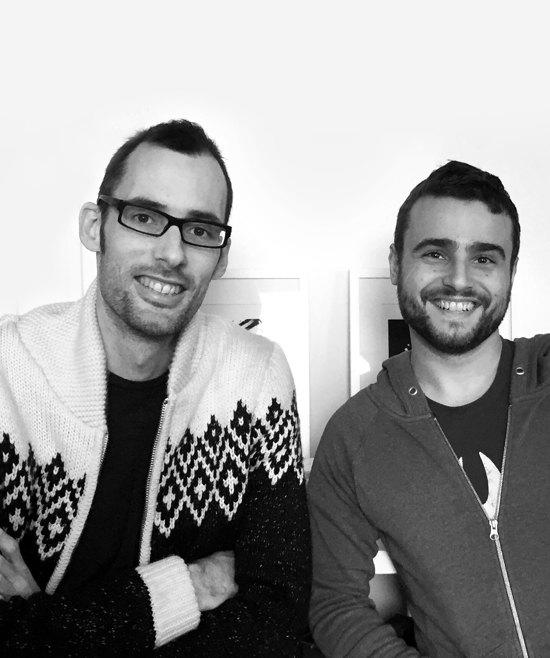 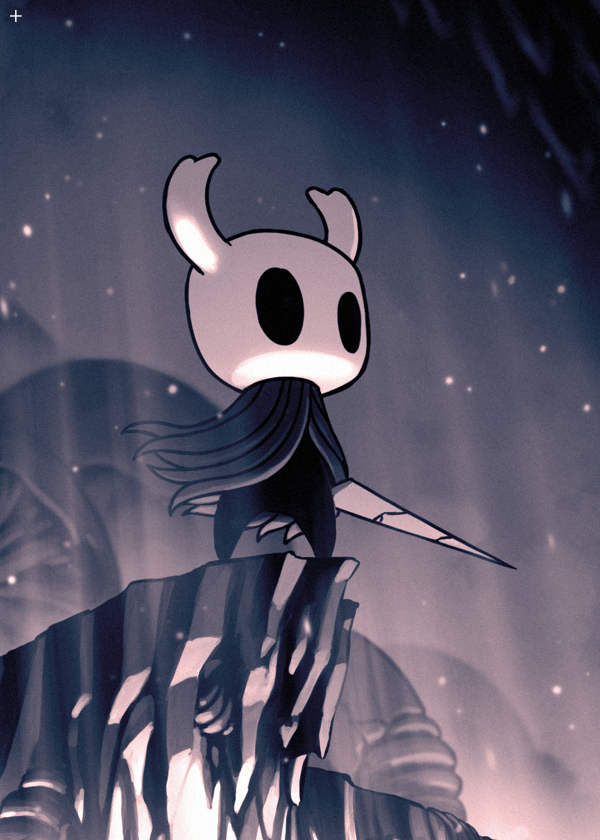 Hollow Knight is a challenging and artful insect-based adventure. As a cute little bug, you go up against deadly creatures and intricate traps while unraveling the mysteries in fungal wastes, bone temples, and ruined “gothic-like” underground cities. Buying maps along the way, you wield the Knight’s nail, a sword-like weapon, to keep enemies and bosses at bay.

The game emphasizes skill and exploration across the vast, interconnected underground kingdom known as Hallownest, as Pellen told Red Bull Games: “the key element we were interested in reproducing was the sense of going on a grand adventure in a strange land full of monsters and funny characters and secret nooks and crannies. We really like the feeling of forging your own path in uncharted territory and having to face unknown dangers.”

Brought to life by stunning visuals, Hollow Knight has been well received by critics, holding an aggregate score of 86/100 on Metacritic, and described by one PC Gamer critic as “the most beautiful hand drawn game [he’d] ever played.” Another reviewer lauded the gameplay too: “Hollow Knight knocks it out of the park in terms of gameplay and presentation with some of the best 2D animation I've seen for a game.”

Team Cherry is hard at work on a Switch version due later in 2017 and more likely to follow. They’ve also released one free content pack, with another on the way for the Halloween season. 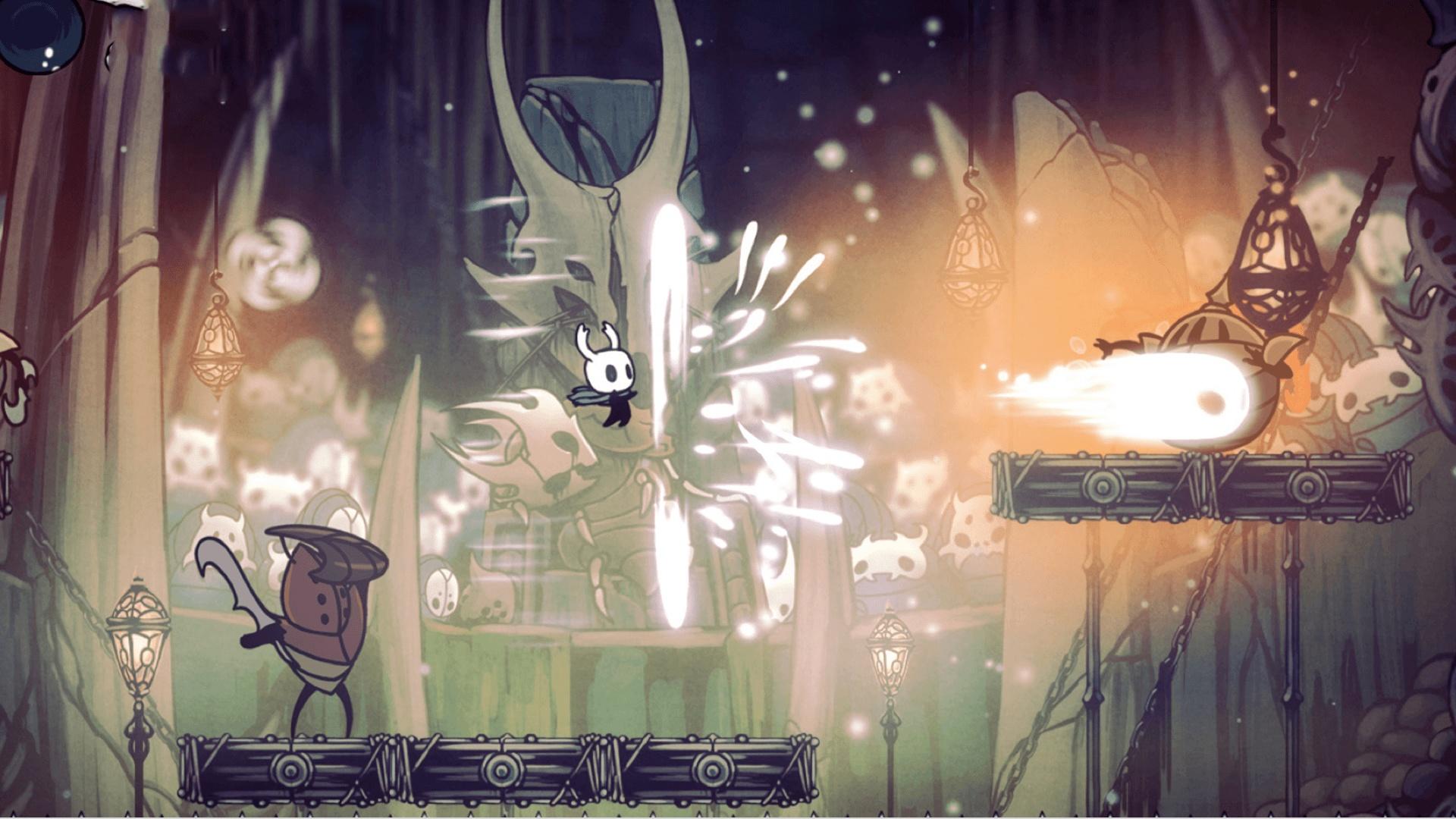 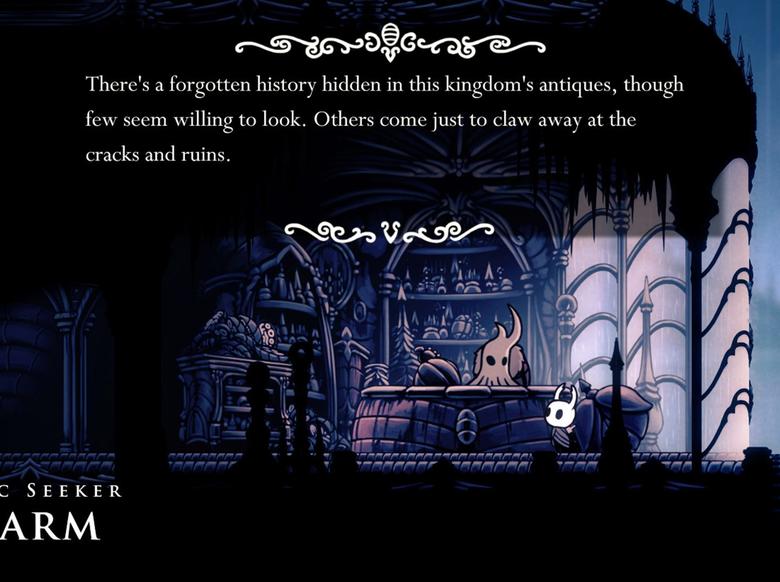 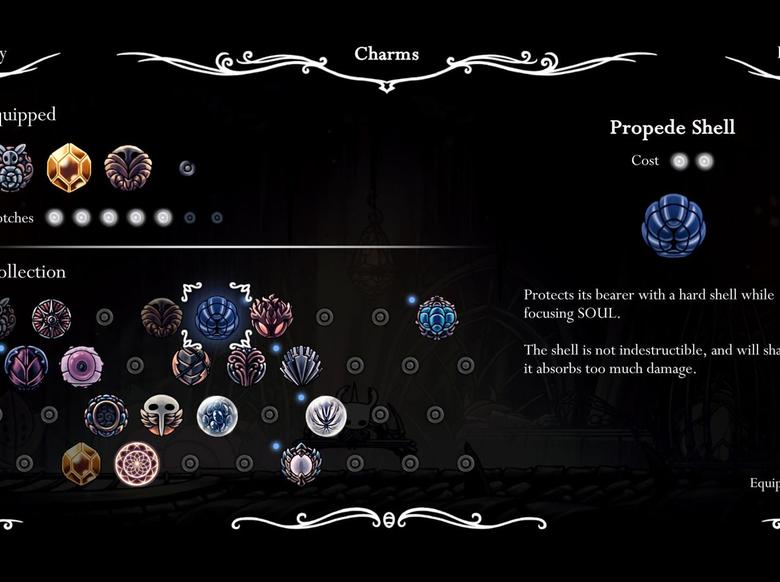 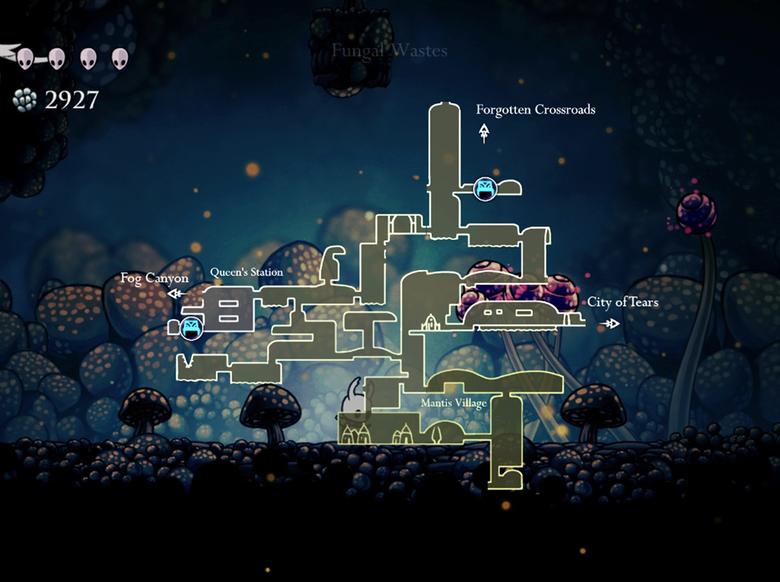 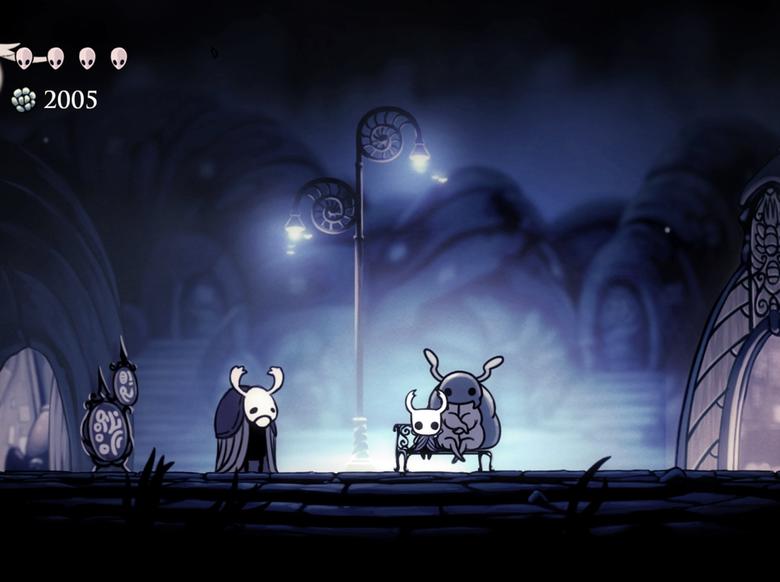 Hollow Knight serves as an excellent reminder that beautiful games don’t necessarily need to focus on grand technical achievements. Team Cherry decided to take full advantage of built-in development tools in Unity and extensions available on the Asset Store in order to meet their technical goals. This allowed them to focus on what they are best at: creating stunning art.

They produced the striking visual style from hand-drawn art and traditional animation created in Photoshop and saved as simple PNGs. Then they assigned a handful of simple shader types including sprite_default and sprite_diffuse with minor modifications to those assets.

Rather than using complex 3D lighting systems, they handled lighting with soft transparent shapes. The team built levels with 2D assets layered in a 3D environment using many of Unity’s out-of-the-box 2D features, including 2D Physics, Sprite Packer, and the Particle System with the help of the 2D Toolkit from the Asset Store.

While the team does have some coding experience and did write custom scripts for certain elements, they created all the enemies and interactive elements using Playmaker, a five-star visual-scripting package.

Many great tools like those used by Team Cherry are available in the Asset Store.