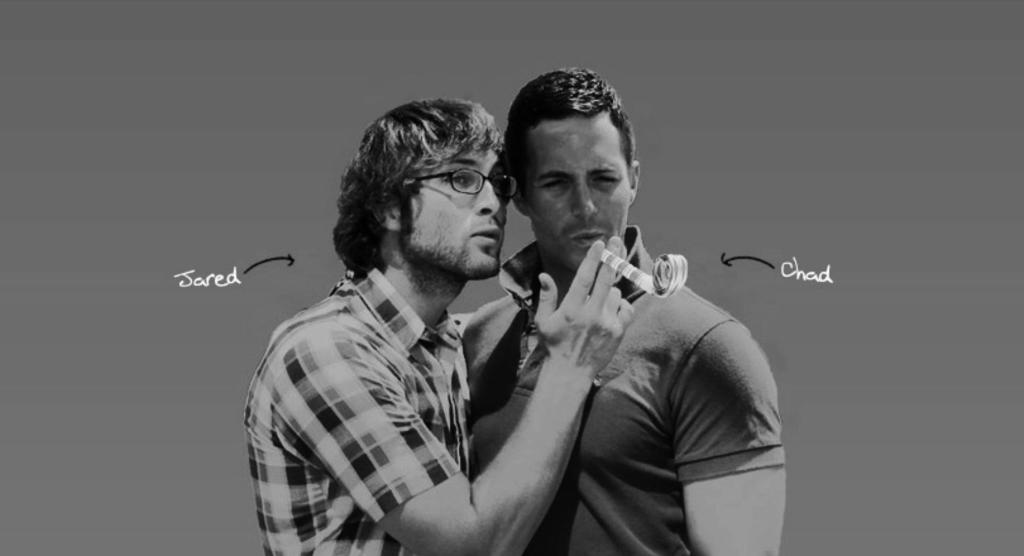 After being showcased at Microsoft’s E3 2015, the scope and ambition for Cuphead grew, and the brothers expanded their team to 17 strong. And now several years later, the brothers confirm getting Cuphead out the door took a lot of blood, sweat and passion. Luckily they were pushing the game into the hands of eagerly awaiting players on Xbox One, Windows 10, and Steam. 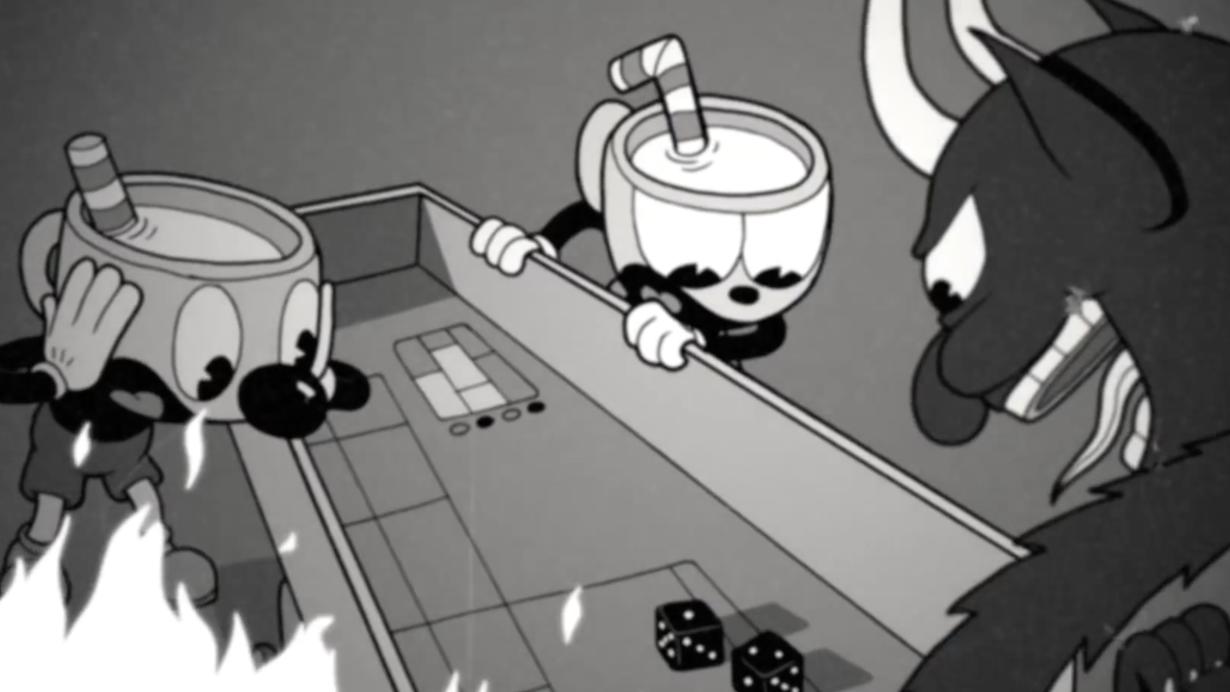 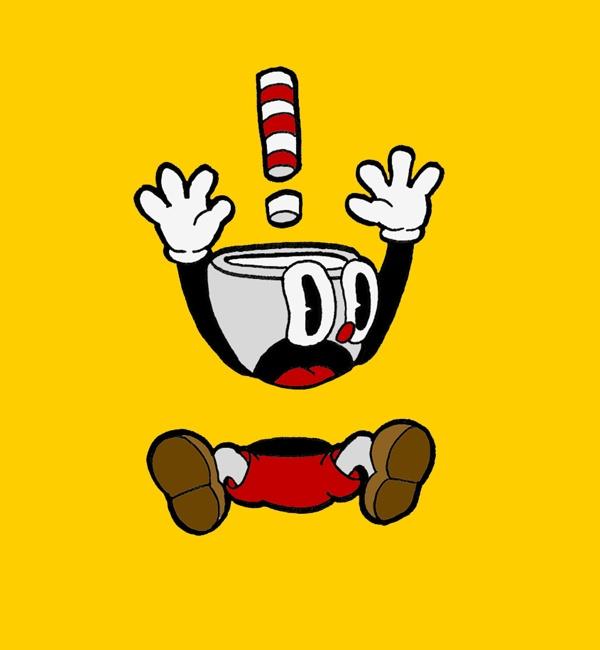 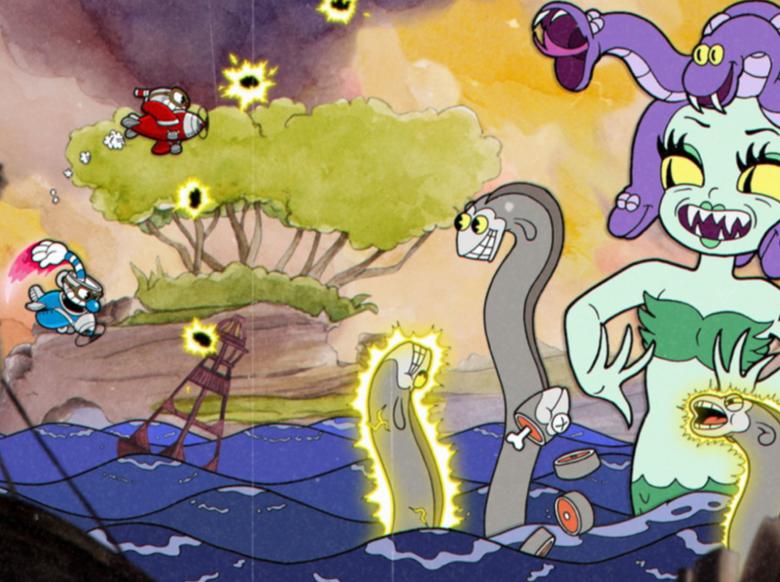 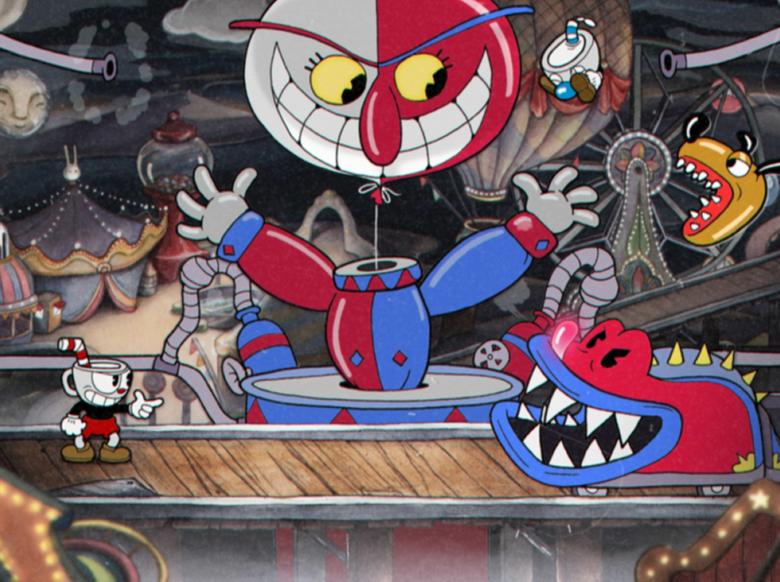 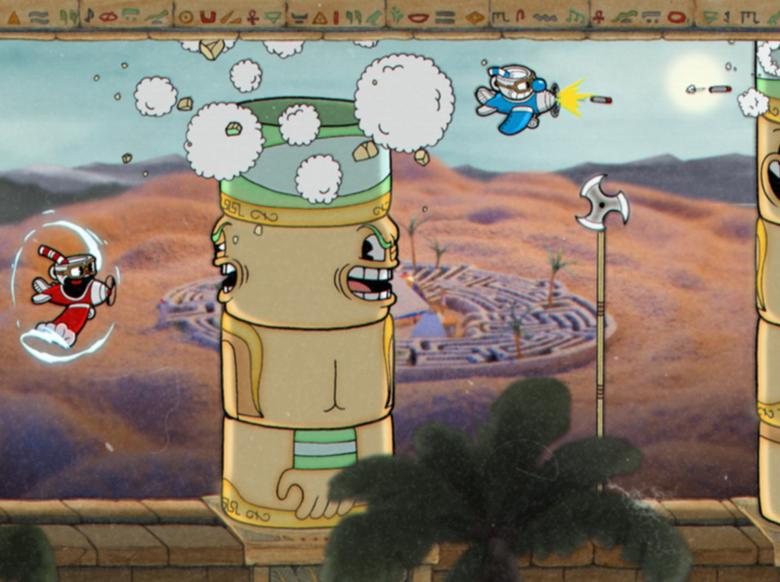 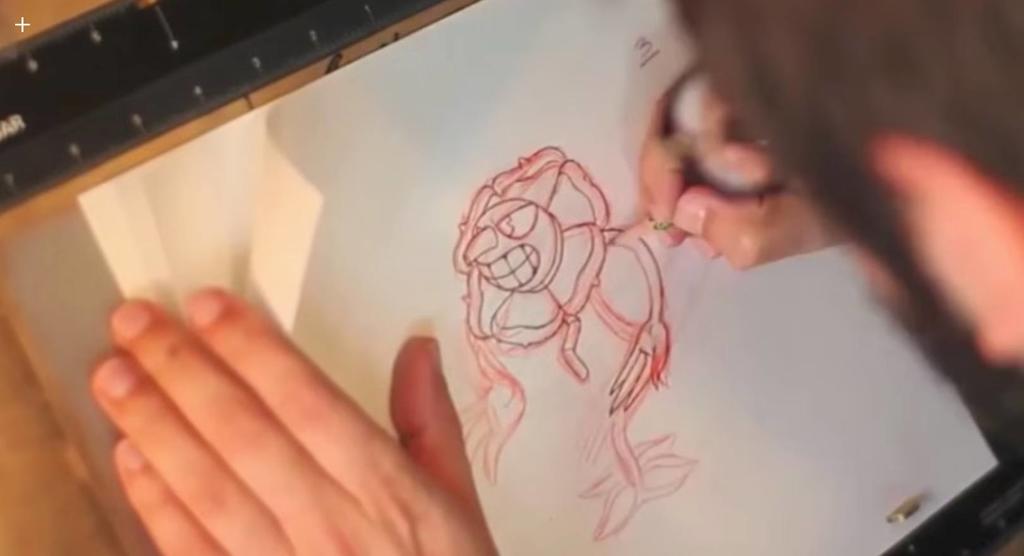