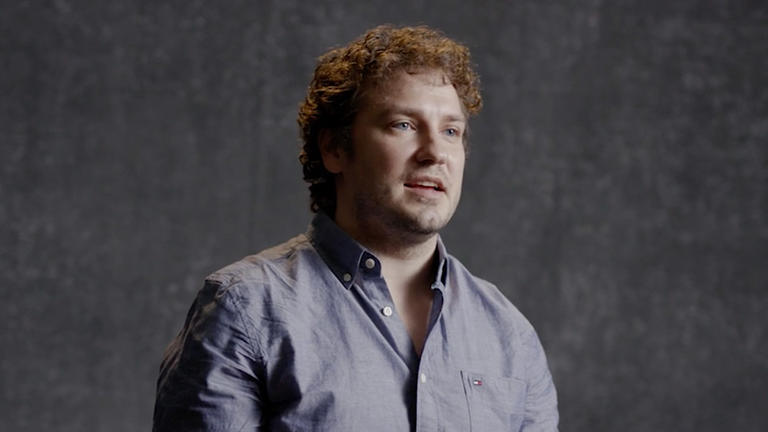 How do you find new revenue opportunities in a free-to-play game that’s been going strong for over five years? Moscow-based Pixonic, a Top 100-grossing game developer in the CIS, has driven War Robots’ monthly players’ spending to over $5M and generated an estimated $190 million in lifetime gross revenue. And with millions of users playing for over two years, they’ve done it without sacrificing player engagement and retention. 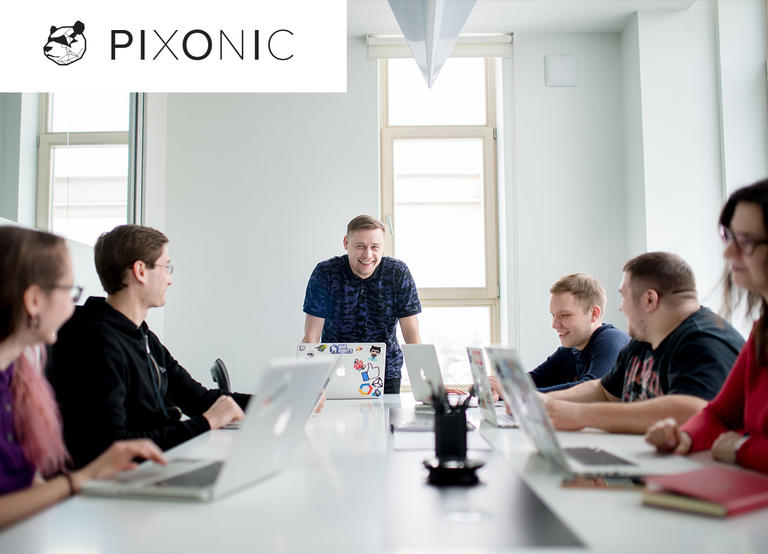 Rewarded video takes War Robots to the next level

In 2016, Google called it one of the “most exhilarating games on Android,” with over 130M installs and more than 1.5M daily active users (DAU). Having developed and maintained War Robots in Unity, Pixonic recently rolled out highly successful rewarded videos. 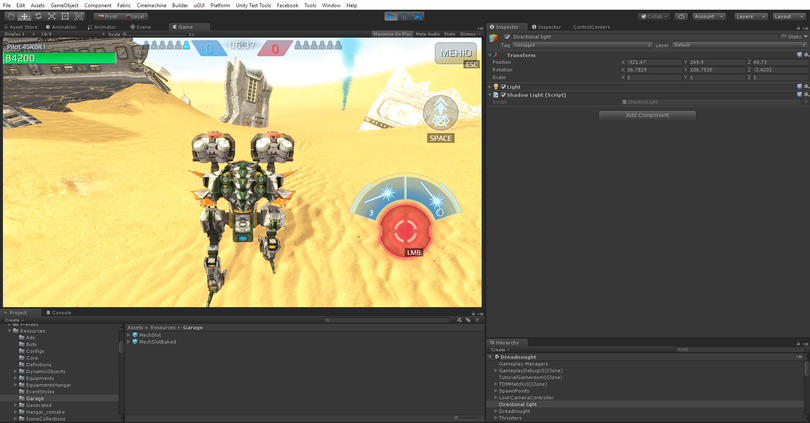 A culture of openness

Pixonic has consistently fostered an open studio culture both externally and internally. The tight Russian economy promotes fierce competition, and many view the gaming industry as closed and isolated. “We want to change that,” declared Vladimir Krasilnikov, Head of Game Design at Pixonic. “Sharing experiences helps both us and other developers. No single company possesses all the expertise in the industry, so why keep everything you do secret? The market is huge and it’s big enough for all of us.”

Pixonic sends some developers to a number of industry events such as Game Developers Conference (GDC), Tokyo Game Show (TGS), White Nights, Unity’s Unite conferences, and many others. “When they return,” Vladimir said, “we ask them to share, sometimes as speakers, what they learned with others both inside and outside the company.”

This constant sharing and learning contributes to another strong attribute of the Pixonic culture. What many call “live ops,” Vladimir would probably call “kaizen” – continuous improvement. “I’m not sure if we have integrated a live-ops strategy for War Robots, as it’s very much still in development, but we’re continually adding features.” He joined Pixonic in 2015, after the game’s release, and his first job was fixing design bugs. “I did that, and we’ve been adding features on the fly ever since. I’d say we are still a development team rather than a live-ops team.” 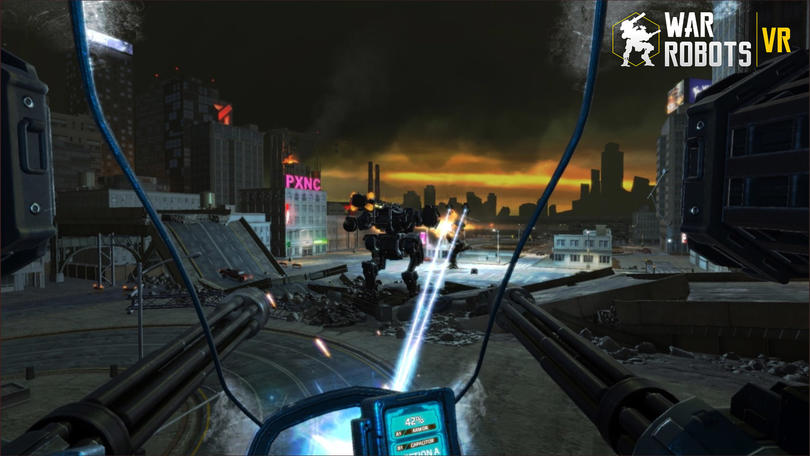 Why they chose Unity

Vladimir indicated that Pixonic chose Unity for several reasons. When the studio opened, there were few mid-core games in the mobile segment. The Russian gaming industry was at a very early stage, and it was hard to find talent with the expertise to develop a more-complex game like War Robots. There was, however, a growing pool of expert Unity developers.

Supporting multiple platforms was also a clear Unity strength. “Before I joined Pixonic, I had worked with a lot of other development engines, and being able to easily build for different platforms is a huge Unity advantage.” Today, Unity supports 27 platforms, including Oculus Rift, Xbox One, PlayStation 4, and Linux.

Unity’s user-friendliness, particularly for designers, was yet another factor. “If our artists want a special tool or effect, we don’t have to wait for programmers because Unity lets us create a lot by ourselves. We adjust parameters to get the experience we want, and that’s it.” 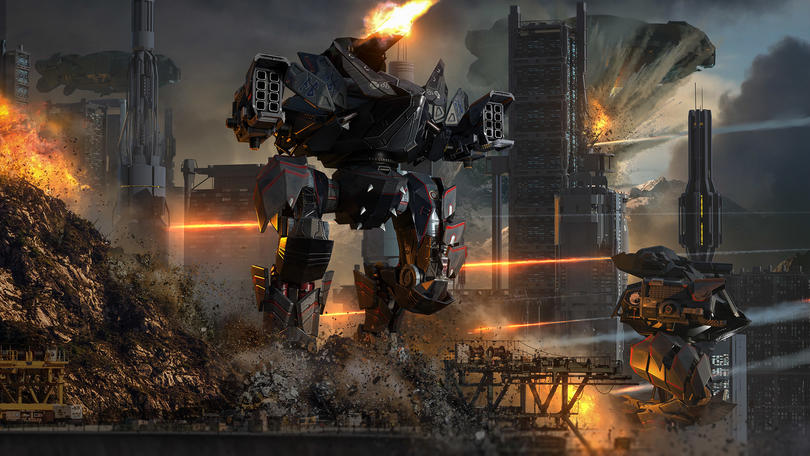 Creating a promo video entirely in the Unity Editor

War Robots was one of the first games to include a promotional video sequence in Apple’s App Store, a feature that “definitely boosted downloads, and it was very positive in terms of metrics.”

Pixonic didn’t enlist any special animation teams: they produced it entirely by themselves in the Unity Editor with no extra budget. “The conversion rates were higher using Unity clips from actual gameplay than what we got from much costlier CGI videos,” he added. They continue to use CGI for other purposes such as lowering CPI (cost per impression) for regular ads. 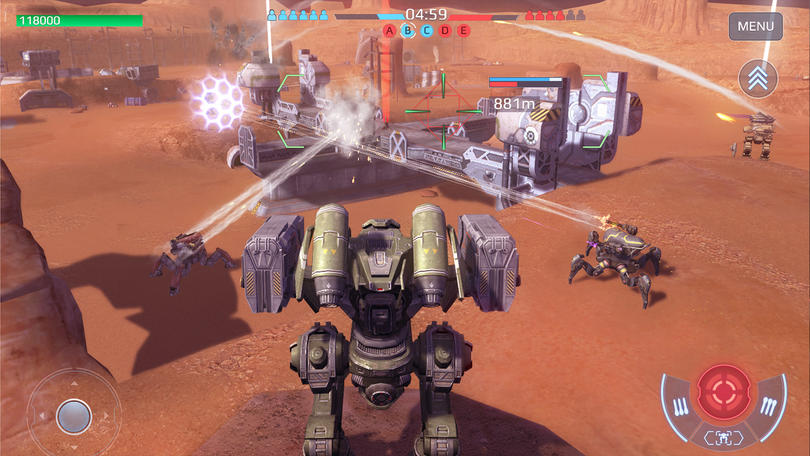 Pixonic started off monetizing War Robots with in-app purchases (IAP), but as the game’s popularity grew, the team considered video ads. “We didn’t like ads, and we got a lot of feedback from the Facebook community that players didn’t either,” said Vladimir. “But we saw that other games used ads quite successfully, increasing revenues and not losing players.” By letting players access premium content by watching ads rather than making IAP, they experience richer gameplay and can be drawn deeper into the game, enhancing retention.

Unity’s own research showed Pixonic convincing data: 71% of users prefer monetization through video ads and only 4-5% of players respond to IAP in free-to-play games. Additionally, rewarded videos do twice as well as non-rewarded videos.

According to Vladimir, “We had a lot of heated arguments, but we decided to give rewarded video ads a try.” Their starting guidelines for the ads were: make them work for top-, middle-, and low-level player segments; target new players quickly (because they tend to churn early); limit sequential ads; and, limit the ad reward to the equivalent of two or three cents per ad. 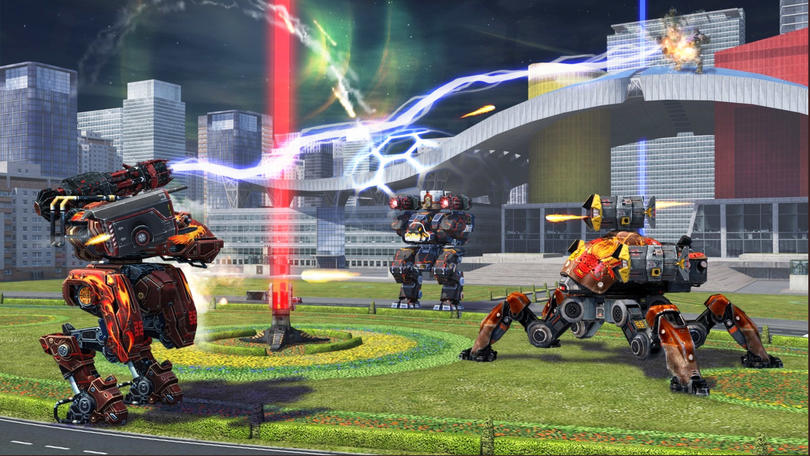 It was important for Pixonic to vary their offers and give players a choice, so they implemented ads in War Robots as follows:

According to Vladimir, “The video ads didn’t influence the tutorial funnel at all because people didn’t leave the game, and we actually got positive feedback from players who liked the incentives.”

“Paying users are your most loyal audience – they treat your game as a hobby and they want to get every reward they can get!” With rewarded video ads, War Robots’ revenue increased 6%, amounting to millions of dollars annually. There’s been minimal if any cannibalization from other income streams, and no impact on churn at all. 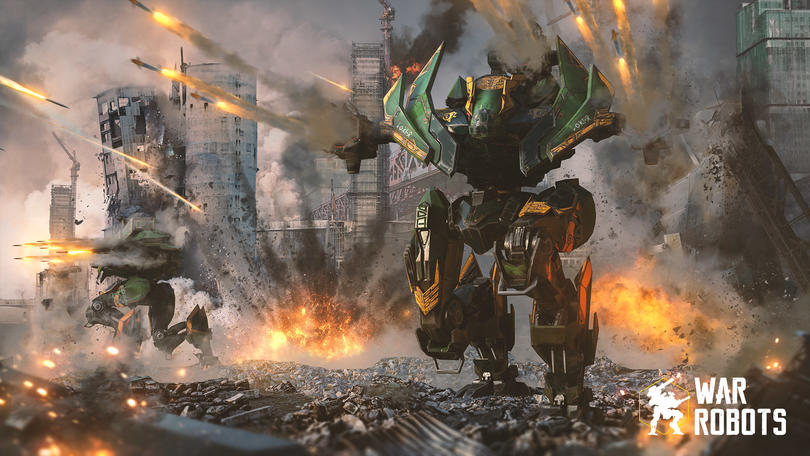 Looking forward, Pixonic sees the market for casual- and hyper-casual games as saturated with a high barrier to entry. “No one does Match 3-type games anymore because you just can’t compete with King,” said Vladimir. “I think that the mobile market will become more complex with more niches and specializations. Games will be more difficult and will target smaller but increasingly involved and loyal audiences.”

Though he anticipates the market will see new shooter games and more sophisticated mobile racing games, he won’t reveal what Pixonic’s currently working on. “War Robots is a very strong game and it will certainly live for a long time, but it will end eventually. We’re prototyping another competitive PvP game, something quite exciting, but that’s all I’ll tell you!”

And reflecting Pixonic’s open, cooperative culture, Vladimir has some advice for developers starting out. “I know it sounds obvious, but the most important strategy is to prototype fast and focus on engaging core gameplay. That’s what brings players to your games. If you have good retention, you can always monetize it. It’s like they say: Do what you love, and the money will follow.”

Watch Pixonic’s presentation at Unite Berlin for their recipe for success pairing ads with IAP in War Robots. 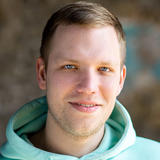 “If you want a special tool or effect, you don’t have to wait for programmers – Unity lets us create so much by ourselves. You adjust parameters to get the experience you want, and that’s it.” 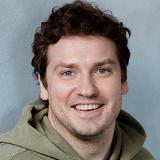 “Before I joined Pixonic, I had worked with a lot of other development engines, and being able to easily build for different platforms is a huge Unity advantage.”

“The conversion rates were higher using Unity clips from actual gameplay than what we got from much costlier CGI videos.”

“It’s tricky because you have to build this new source of income from players, but you have to find a balance to keep people focused on the game.”

“The video ads didn’t influence the tutorial funnel at all because people didn’t leave the game, and we actually got positive feedback from players who liked the incentives.”